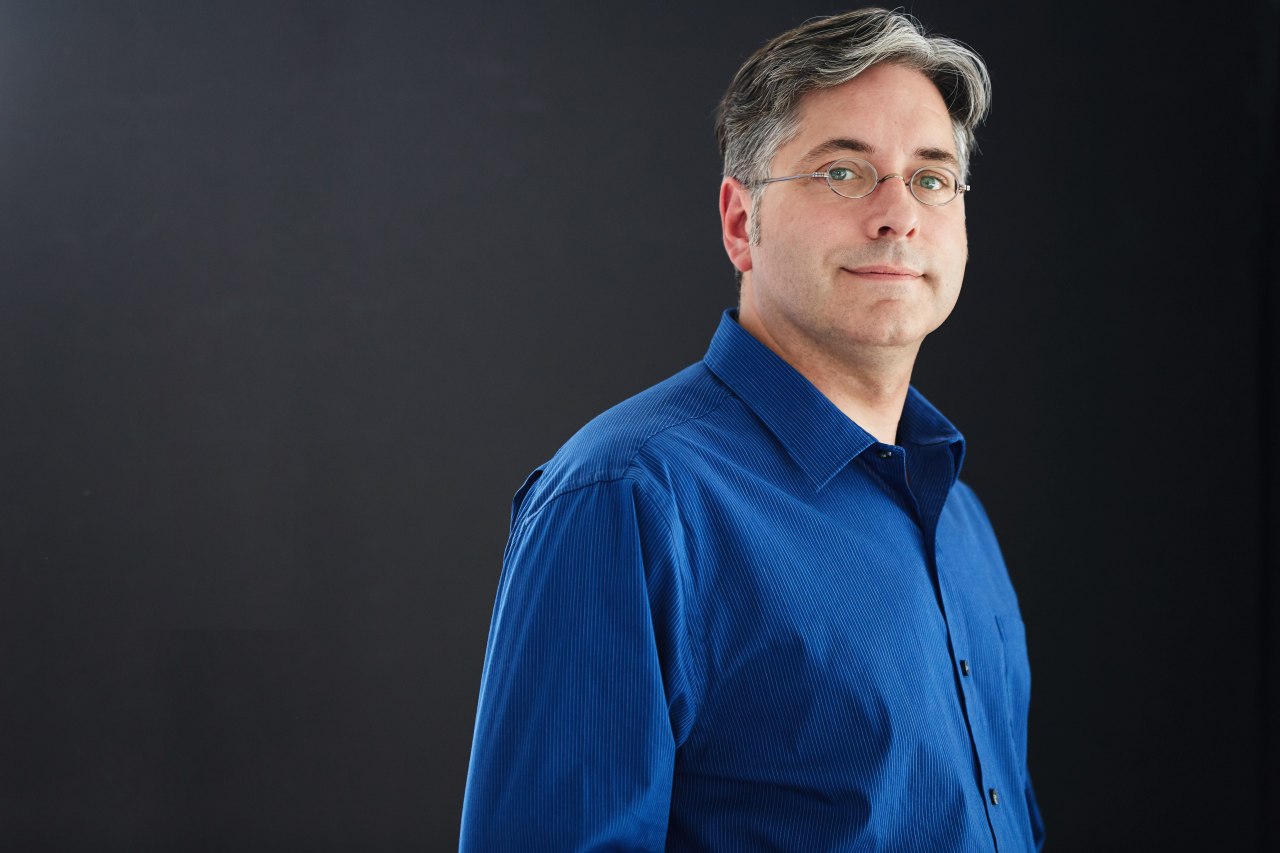 Jon Etter (pronounced like “Letter”) grew up in the cornfields of Illinois on a farm just outside of the town of Forrest (Population: 1300 and some dogs), where he spent most of his time devouring books in the local library. He earned a B.A. in English Education from Illinois State University and had the pleasure of taking a creative writing class with David Foster Wallace (he remembers Wallace complaining during one of their three-hour night classes about the tedium of reading through the galley proofs of the new book Wallace had coming out, which turned out to be Infinite Jest). Since then, Jon has earned an M.A. in English Literature from University of Wisconsin—Madison and Speech Certification from Carroll University.

Since 1996, Jon has taught thousands of students as a high school English teacher in Wisconsin public schools, first in Sheboygan and for the past ten years in Wauwatosa, an inner-ring suburb of Milwaukee. In addition to teaching, he has served as a station manager for WSHS 91.7 FM in Sheboygan, coached forensics and Destination Imagination, and been a faculty advisor for a number of groups including the Gay-Straight Alliance, Philosophy Club, Film Club, and Dungeons & Dragons Club.

Of Jon’s many accomplishments, he’s most proud of being crowned the Prairie Central Junior High Limbo Champion of 1987 and starring as E.T. in the 1982 Strawn Elementary School Christmas Pageant (which did, in fact, conclude with E.T. in the manger with Mary and Joseph cradling the baby Jesus in his arms because, honestly, how else could it be expected to end?). In addition, he is the author of the middle grade fantasy series Those Dreadful Fairy Books from Amberjack Publishing/Chicago Review Press, and the father of two children who he hopes to someday domesticate.